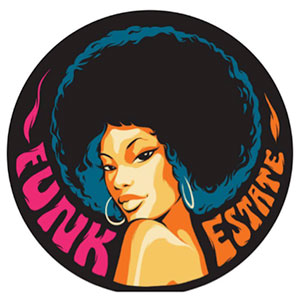 For the last five weeks we’ve been living life totally on the edge – of the couch, fixated to the flatscreen. On Sunday I celebrated with a ‘Funk Estate’.

Of the three Funk Estatians, one hails from Nelson where he crafted his craft then in pursuit of his passion absconded to Wellington (with its reputation as the craft beer capital) to further enhance his brewing career. The three brewers were drawn together by their love for lagers, affection for ales and an all-round passion for a pint.

Have a squiz at these four funkalicious finals refreshers: