You are here: Home / Beer / Panhead Beer – An Easy Rider in Nelson 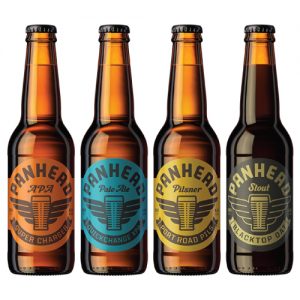